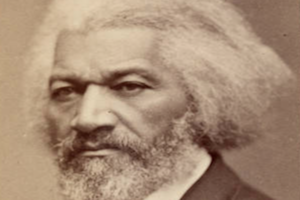 FORT WAYNE, Ind. (ADAMS) – The Rolland Center for Lincoln Research will debut an Abolition exhibit case in celebration of the Juneteenth holiday beginning Thursday, June 16. The exhibit will highlight the Abolitionist Movement through images and other various items, commemorating the men and women who fought for the freedom of enslaved individuals within the United States.

Known for being the social and political endeavor ending slavery in the United States, the Abolitionist Movement was seen for being radical by many Americans, yet, the abolitionists’ fierce devotion to the cause ultimately led to the eradication of slavery.

Visitors can expect to see original pieces within this display including photographs of Frederick Douglass (1876) and Sojourner Truth (1864), as well as original manuscripts such as a Slave Bill of Sale (1829) and copy of Harriet Beecher Stowe’s novel, Uncle Tom’s Cabin (1852).

“The Abolitionists played a very crucial role in the banishment of slavery in the United States, though we observe that their contributions and dedication often tend to be overlooked, especially in how they align with the Juneteenth holiday,” said Kayla Gustafson, Senior Lincoln Librarian. “This display not only highlights the incredible works of these individuals, but it also supports much of the original content in the Rolland Center surrounding Abraham Lincoln’s presidency and serves to educate on the foundation of what we celebrate each Juneteenth.”

Located at Allen County Public Library’s Main branch, downtown, the Rolland Center uses both technology and physical items from the Lincoln Collection to tell the story of the nation’s sixteenth President. Visitors can view items from the collection, including original photographs of Lincoln and his family; letters written to and from Lincoln; and original newspaper printed in the days surrounding Lincoln’s assassination. Admission to the Rolland Center is free. For more information about the Rolland Center, call (260) 421-1200 or email LincolnPacpl.info. 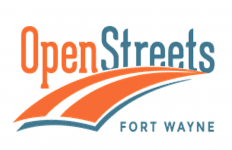 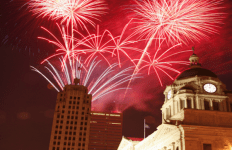 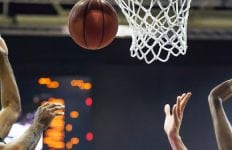 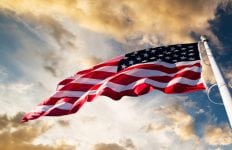