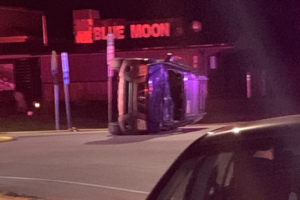 DEKALB CO., Ind. (ADAMS) – Police in DeKalb County say a man was not seriously hurt when his SUV flipped on its side after being hit by a car Wednesday night.

According to the DeKalb County Sheriff’s Department, a Nissan Xterra was going south on State Road 327. After stopping at the intersection with State Road 8, the SUV was hit in the rear passenger side by a Ford Fusion that was heading east on State Road 8. Police believe the Fusion failed to stop at the stop sign.

The driver of the SUV was still inside when first responders arrived and he had to be extricated by the Garrett Fire Department. He suffered only an elbow injury and declined to go to a hospital.

The driver of the Fusion, Kerry Ernsberger, 64, of Avilla was cited for disregarding a stop sign. Ernsberger was not hurt in the crash. 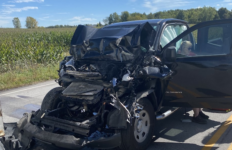 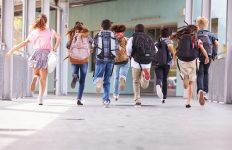 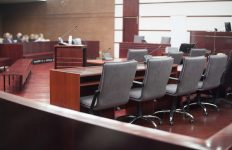 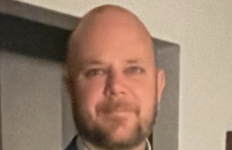