Authorities say the two had 19 pounds of methamphetamine and 900 grams of fentanyl, along with various other drugs, cash, and guns. Just two milligrams of fentanyl is enough to kill someone. 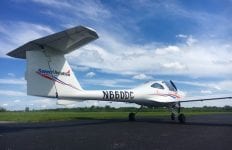 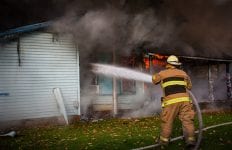 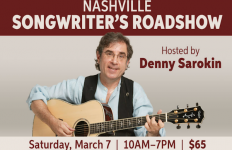