TOM HANKS seemed like the perfect choice to play FRED ROGERS in the new movie “A Beautiful Day in the Neighborhood” . . . and there might be a good reason for that.

According to Ancestry.com, they’re SIXTH COUSINS.

“Access Hollywood” recently confronted Tom and his wife RITA WILSON and showed them the family tree . . . and they were definitely surprised.

Apparently, they share a relative named Johannes Mefford, who was born in 1732.

Ancestory.com said, quote, “Mefford immigrated from Germany to America in the 18th century.  Johannes raised a family of patriots . . . three of his sons (including Tom Hanks’ and Fred Rogers’s ancestors) served in the Revolutionary War.”

Tom said, quote, “It all just comes together, you see,” and then he joked, quote, “I would like to see if Johnny Depp is related to Fred Rogers.  Can you find out from Ancestry.com?” 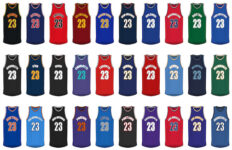 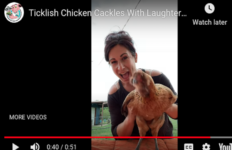