I have mixed feelings about commutes.  On one hand, I know people usually HATE them.  But on the other hand, it’s when people are listening to, um, me on the radio.  So . . . yeah.  Mixed feelings.

According to the U.S. Census Bureau, commute times just hit an all-time high.  The average American’s commute was 27 minutes one-way last year . . . that’s two minutes more than it was a decade ago.

And all in all, the average person spends 225 hours, or nine full calendar days, commuting in a year.

So, what’s leading to the increases in commute time?  One of the big reasons is cities not having enough housing, so people move further away . . . THEN cities not spending on roads and transportation, which makes their drives tougher. 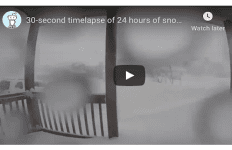 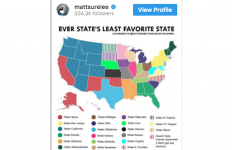 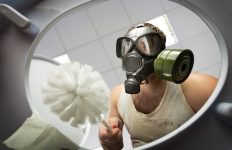