“Although Savor Fort Wayne is traditionally held in January, we wanted to encourage residents to support local restaurants during this challenging time,” explains Dan O’Connell, President, and CEO of Visit Fort Wayne. “What better way to celebrate and support Fort Wayne’s outstanding restaurants than with a restaurant week!”

With safety as a priority, organizers say that SavorFortWayne.com will feature each restaurant’s special Savor menu, in addition to their outdoor dining and carryout options.

For a list of participating restaurants, menus, and special offers, visit SavorFortWayne.com.

Two men killed in shooting at Hanna and Leith→ 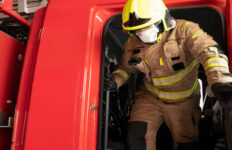 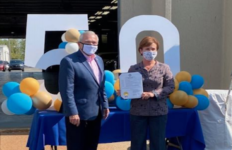