FORT WAYNE, Ind., (ADAMS) – Mayor Tom Henry announced Thursday that he has added several individuals to his re-election campaign staff, and has scheduled an open house on June 17 from 5-7 p.m. at the Henry for Mayor campaign headquarters located at 840 S. Calhoun St. This event is free and open to the public.

“It’s been an honor to serve as mayor of Fort Wayne since 2008,” Mayor Henry said. “But more so than looking back, I’m looking forward to serving the citizens of our great city for the next four years.”

Vying for an unprecedented fourth term, the Mayor is looking forward to a positive, spirited campaign against Republican challenger Tim Smith.
Three of the additions to his re-election campaign are from the greater Fort Wayne area, and all are from the State of Indiana.
• Alex Wulpi – Communications Director
– A Marine Corps veteran and graduate of IPFW communication
department
• Derek Camp – Field Director
– Has worked for nearly a dozen Indiana political campaigns.
• Hayley McElhoe – Deputy Field Director (North Region)
– Graduate of IU Bloomington and veteran of multiple Hoosier
campaigns
• Erin McCarthy – Deputy Field Director (South Region)
– Graduate of IU School of Public and Environment Affairs as well
as the Lilly School of Philanthropy 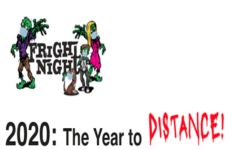 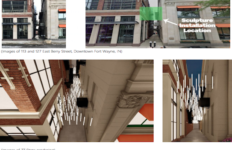 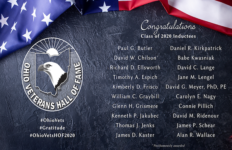