FORT WAYNE, Ind. (ADAMS) – Police in Fort Wayne are looking for help in solving the weekend’s five shootings and one stabbing.

Investigators said on Monday that anyone who knows anything about the city’s violent weekend should come forward.

Seven people were injured in the five shootings, and one person died.

Police say a woman was stabbed by a man while trying to feed the homeless over the weekend.

Police are asking the community to work with them instead of against them. 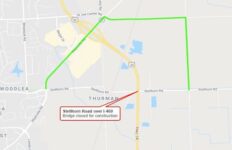 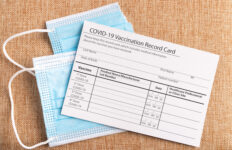 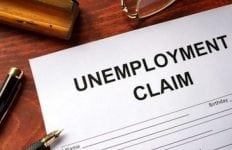