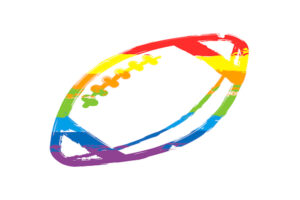 For the first time ever, there’s an openly gay, ACTIVE player in the NFL.  It’s CARL NASSIB, a defensive lineman with the Las Vegas Raiders.  He came out yesterday on Instagram.

He said, quote, “I just wanted to take a quick moment to say that I’m gay.  I’ve been meaning to do this for a while now, but I finally feel comfortable enough to get it off my chest.”

He said he’s been agonizing over the decision for 15 years, but he finally decided to come out because, quote, “representation and visibility are so important.”

He added that he’s going to, quote, “do my best and do my part to cultivate a culture that’s accepting, that’s compassionate.”

Nassib’s decision drew praise from other athletes, as well as the Raiders organization.

Nassib was drafted out of Penn State by Cleveland in 2016.  He played for the Browns and the Tampa Bay Buccaneers before landing in Las Vegas. 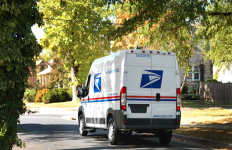 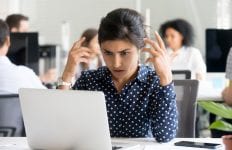 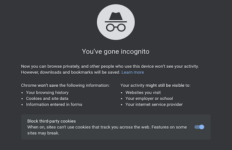