Yes, I know it’s not even Thanksgiving yet, but Christmas now starts the day after Halloween.  Didn’t you get the memo?

So Buzzfeed put together a list of 29 supposedly “shocking” behind-the-scenes facts from Christmas movies.  They’re not necessarily all that shocking, but several of them are pretty interesting.  Here are the highlights . . . 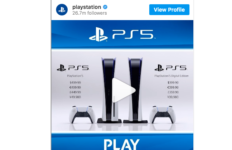 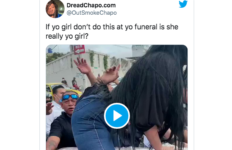